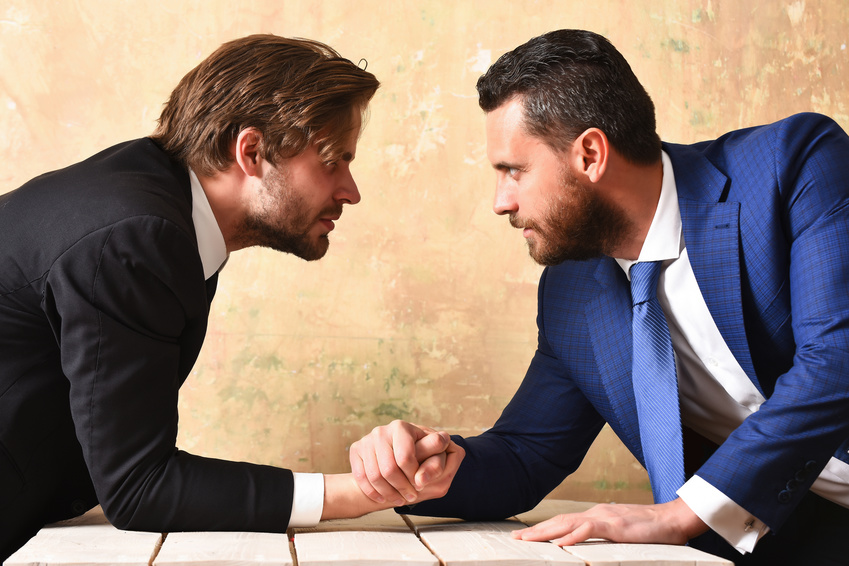 Following the Spokane federal court’s partial grant of the Department of Labor’s (DOL) motion to strike Associated Industries defenses and arguments against the DOL motion, the association plan ERISA case heads toward mediation and potential settlement.

“At the request of the parties, the Court is referring this matter to Senior Judge Lonny R. Suko for mediation. Judge Suko will issue a separate order or notice outlining the date and requirements for the mediation procedures, including that the parties’ insurers attend the mediation with settlement authority.” [Order of Referral for Mediation]

A settlement conference has been scheduled for January 18, 2018.

The move toward mediation comes after the judge’s agreement with DOL that arguments about “good faith” and “reasonableness” in collecting and spending employer money were not relevant to the ERISA violations charged. Consequently, Associated amended its initial answer to the DOL charges by removing four of its defenses:

Defendants took a hard, yet predictable hit, when the judge ruled that good intentions and reasonableness in violating ERISA mean nothing as exculpatory explanations.

“Defendants argue that a defendant who acts reasonably and in good faith lacks the required knowledge that her actions constituted an ERISA violation. Yet, as the Secretary emphasizes, Defendants fail to cite any legal authority for this interpretation. Therefore, the Court finds that Defendants failed to show that good faith is an affirmative defense and the Court grants the Secretary’s Motion to Strike the good faith defense without leave to amend.”

DOL continues to focus on association health plans to ensure that employer beneficiaries control the plan and that money paid by employers is the right amount to the right person for the right reason.