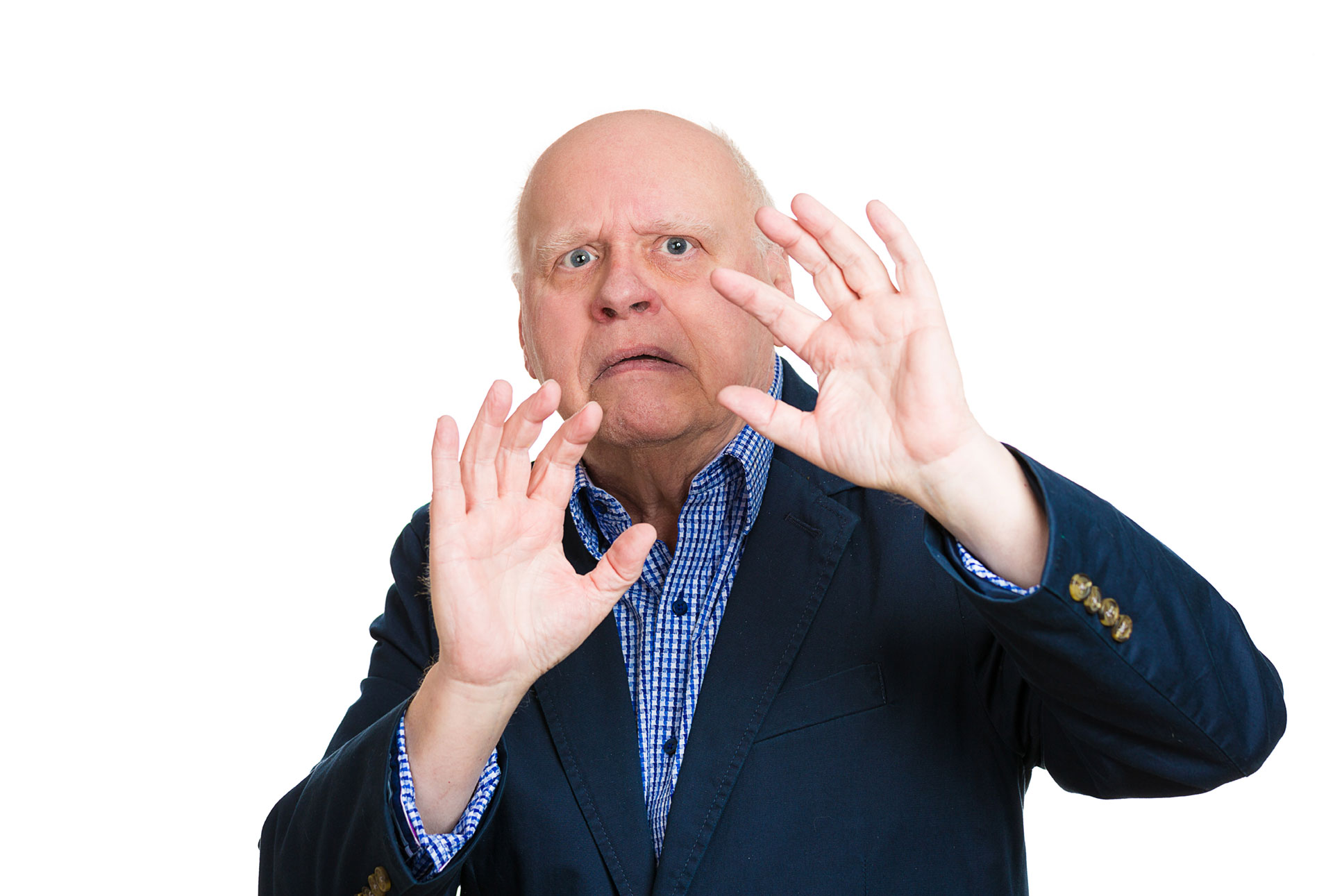 President Trump sure has a knack for causing panic. His executive order to loosen standards for association health plans surely has brought about the “end of days.” After watching television coverage and reading interviews with health care experts, the end times can’t come soon enough. I need relief.

Nearly 75% of the reporting to some degree is misleading or just plain wrong, 10% is fairly close to accurate, and the remaining 15% makes no sense at all. Maybe other states suffer far worse fates than Washington State, like a zombie apocalypse that hasn’t reached our border. In the hopes of preventing panic attacks, heart attacks, and strokes, let me sift verifiable facts concerning association health plans – but just in Washington, because I haven’t ventured out enough to determine whether federal law still applies in other states.

Association health plans (AHPs) have been thriving in Washington State since at least 1995 when the state legislature carved out associations from the small group reforms of the 1990s. Despite Obamacare and the Insurance Commissioner’s failed war on AHPs, they are still thriving in Washington State. No one has died, the rate of uninsured has gone down, and insurers still compete.

Federal health care reform had one significant impact on Washington’s AHP market. If an association couldn’t shed employers that didn’t satisfy a “commonality of interest” test as periodically described by Department of Labor (DOL), the AHP wasn’t bona fide. Without bona fide status, the association couldn’t design and price a plan to suit its own membership. It could only sell the products readily available from any insurance producer in the open market, priced in accordance with a statewide community rate. These AHPs were essentially forced to close because they had nothing distinct to offer.

The surviving bona fide associations lost diversity of employers and had to determine if the “leftover” employer members sharing a “common interest”  were sufficient in number and demographically diverse enough to be actuarially sound. Some associations developed “workarounds” that remain legally untested like vaguely broad definitions of “commonality of interest.” Under the Executive Order, the DOL will be required to revisit and adopt regulations addressing these issues. Good, bad or indifferent, actual rules would be an improvement over the seance held to discern association status.

What follows are a series of statements to filter the flood of reactions to the Executive Order and to identify actual health policy issues. Presumably, the reader knows the difference between a statute and regulation and who gets to change each.

The modified Hagens principle of health policy – “Health care equals money. When the public gets tired of stepping over dead bodies, lawmakers will find a way to provide health care to sick people before they die. Every health policy comes down to a decision about who’s going to pay for the care.”

(II) provisions to enforce such standards, and

Bottom Line – Don’t make health policy decisions based upon hackneyed slogans. Yes, a change in association plan rules will affect health care markets. Yes, reducing the subsidy by low risk individuals for high risk individuals will both help and hurt. And yes, these are policy choices that must be weighed against other choices. Yes, health care costs money; but, we must find both a better way to spend it and a way to take care of our neighbors. No, that doesn’t mean we have only one option.

Finally, can we please give employers credit for having more than a pea brain.

Can we at least admit that most employers want to do right by their employees and will make good, informed decisions if given the right information?

Like any other purchase – some things are cheap and suck; other things cost more and don’t suck. The same holds true for association plans.