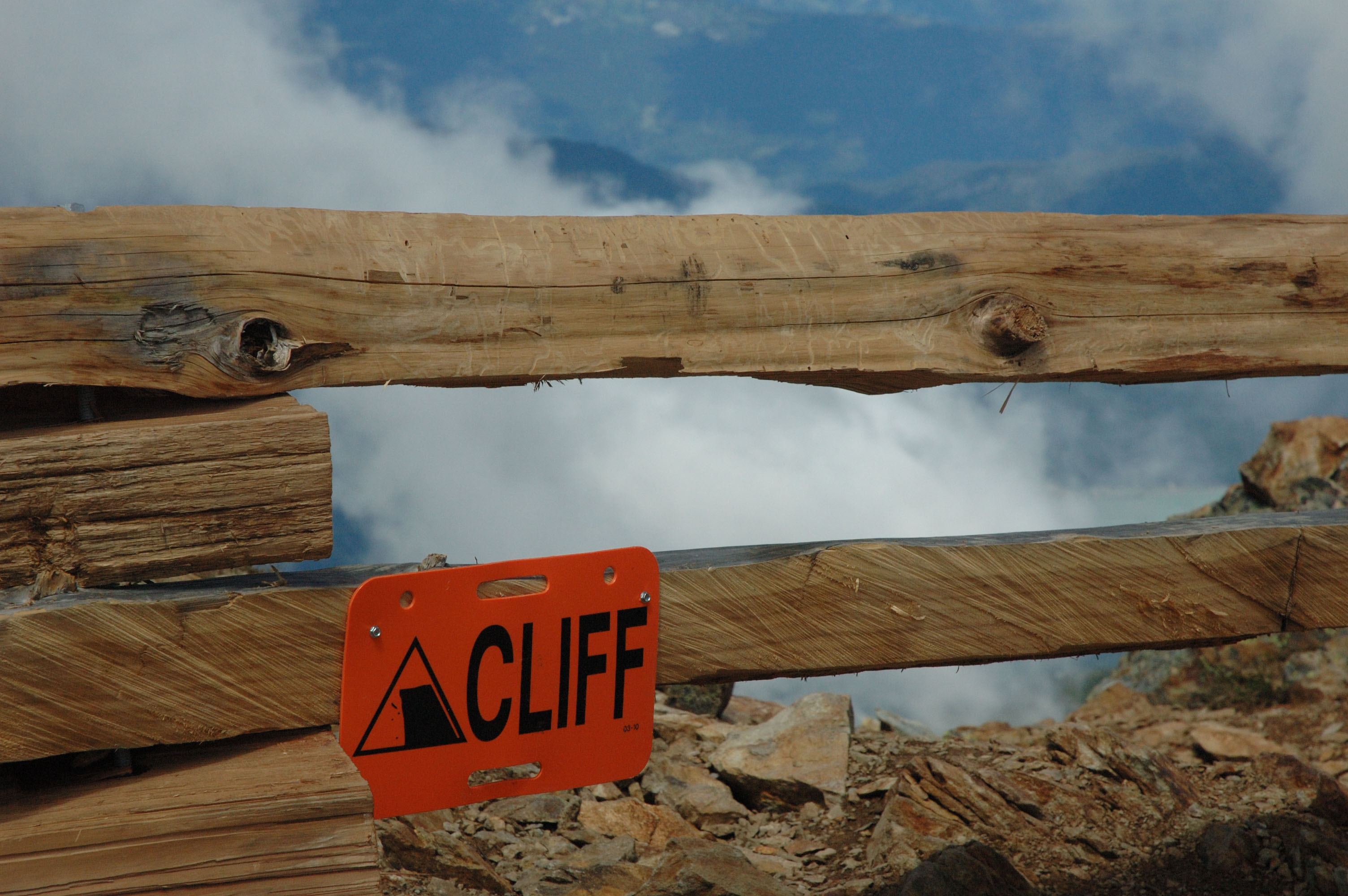 Warnings work when people pay attention; but, they often lose focus when they’re staring at money. No matter how many times association health plans (AHPs) have been warned about the dangers of using health plan contributions to compensate the association, AHPs walk right to the edge of the cliff and fall off.

If you have been following the DOL v Associated Industries case in Spokane, you know that DOL has sued the association, administrators and trustees for a return of money paid to these folks from plan contributions. Last month, the parties filed an answer to the DOL complaint and DOL with its own motion to strike. The answer responds to each of the statements and allegations made by DOL. The DOL motion to strike asks the judge to throw out some answers as insufficient or immaterial.

“at all times acted reasonably and in good faith, and did not undertake any conduct that was malicious, egregious, in bad faith, grossly negligent, or in willful or reckless disregard to the legal rights under ERISA of any relevant person.” [Answer at 17]

To which DOL responded – so what? DOL noted that there is no such thing as a good-faith defense to the alleged violations of ERISA. You either meet your fiduciary duty or not. In addition, DOL noted that the prohibited transactions constitute per se violations of ERISA. The only excuse for such transactions come from satisfying a specific statutory or regulatory exemption. The defendants did not identify these exemptions.

AIMS, AIIN, and other defendants argued that they did not personally benefit from the transactions, they acted in good faith, and no AHP participant or beneficiary suffered a loss.

To protect employees and beneficiaries, ERISA strictly limits plan transactions with those who can exercise influence over plan assets for their own benefit. The standard for spending plan assets is fairly straightforward:

“…the assets of a plan shall never inure to the benefit of any employer and shall be held for the exclusive purposes of providing benefits to participants in the plan and their beneficiaries and defraying the reasonable expenses of administering the plan.” [29 USC § 1103(c), emphasis added]

The responsibility for protecting plan assets falls to the plan trustees and other fiduciaries such as the plan administrator.

“Upon acceptance of being named or appointed, the trustee or trustees shall have exclusive authority and discretion to manage and control the assets of the plan.” [29 CFR 2550.403a-1]

Contributions by employees and beneficiaries cannot be spent on transactions between a “party-in-interest” or a “fiduciary” and the plan unless an exemption exists for the transaction. Who is a party in interest? Just about anyone with a contract with the plan. Parties in interest are defined to include fiduciaries; persons providing services to the plan such as lawyers, accounts, and third party administrators; an employer with employees covered by the plan; and relatives of these people. [29 USC § 1002 (14)]

Who is a fiduciary? Obviously, a person named as a fiduciary in a plan document is a fiduciary. Trustees, plan administrators, and those who exercise “discretionary” authority over the plan rather than provide “ministerial” functions are fiduciaries. For example, anyone who exercises authority or control over plan assets is a fiduciary. In contrast, a ministerial (non-fiduciary) function would include preparing plan materials or calculating benefits. [29 USC § 1002 (21)] These provisions help explain why defendants have also argued that no plan assets exist, that they are not plan fiduciaries, and that the transactions were exempt.

Most associations rely on ERISA exemptions for plan expenses when paying  themselves. Plan fiduciaries may contract or make “reasonable arrangements with a party in interest, including a plan fiduciary, for office space or services necessary for the establishment or operation of the plan if no more than reasonable compensation is paid for the space or services.” [29 USC § 1108 (b)(2), emphasis added]

These standards apply to all plan administrative expenditures. When the plan sets the pay for a plan fiduciary or staff, hires a service provider, buys equipment or leases space, these necessary and reasonable standards apply. Deciding what’s reasonable depends upon circumstances and will be measured by what a prudent fiduciary would spend in like circumstances for the sole and exclusive interest of participants and beneficiaries. Notice that we are using a fiduciary standard and not a business standard since plan assets are for the exclusive benefit of plan participants and beneficiaries not the management of a business for profit.

If plan trustees decide to do business with another trustee, the trustee(s) benefiting from the contract cannot participate in or influence the other trustees who presumably do not have the same conflict of interest. [29 CFR § 2550.408b-2(f)] Naturally, all of these decisions and expenditures must be carefully documented and justified in accordance with ERISA standards.

A plan fiduciary may also receive reasonable compensation from a plan for services to the plan. However, a fiduciary who is already receiving full-time pay from an employer or employer association whose members participate in the plan, may only receive reimbursement for reasonable “direct expenses” properly and actually incurred in the performance of duties with the plan which are not otherwise reimbursed. [29 CFR § 2550.408c-2 (b)(2)]

Despite all of these provisions, a person still cannot engage in “self-dealing” which DOL has accused AIMS and AIIN individuals of doing. In other words, individuals cannot engage in transactions that are for the individual’s own interest and account. [29 USC § 1106 (b)(2)] For example, using plan assets for personal expenses such as reimbursing for a spouse accompanying a trustee to a trust business meeting would violate ERISA.

Finally, if you want a sense of the mountain defendants face, consider the DOL case against the Pennsylvania Builders Association.

The U.S. Department of Labor has obtained a consent judgment in which the Pennsylvania Builders Association (PBA), its wholly-owned subsidiary and its trustees agree to restore $5 million to the fund and pay a civil penalty of $500,000. The judgment also permanently bars the trustees from using plan assets to pay royalties and/or licensing fees to the association, prevents the trustees from contracting with the subsidiary for administrative services in exchange for fees, and prohibits the use of trust assets for lobbying purposes.

Look out for that cliff.