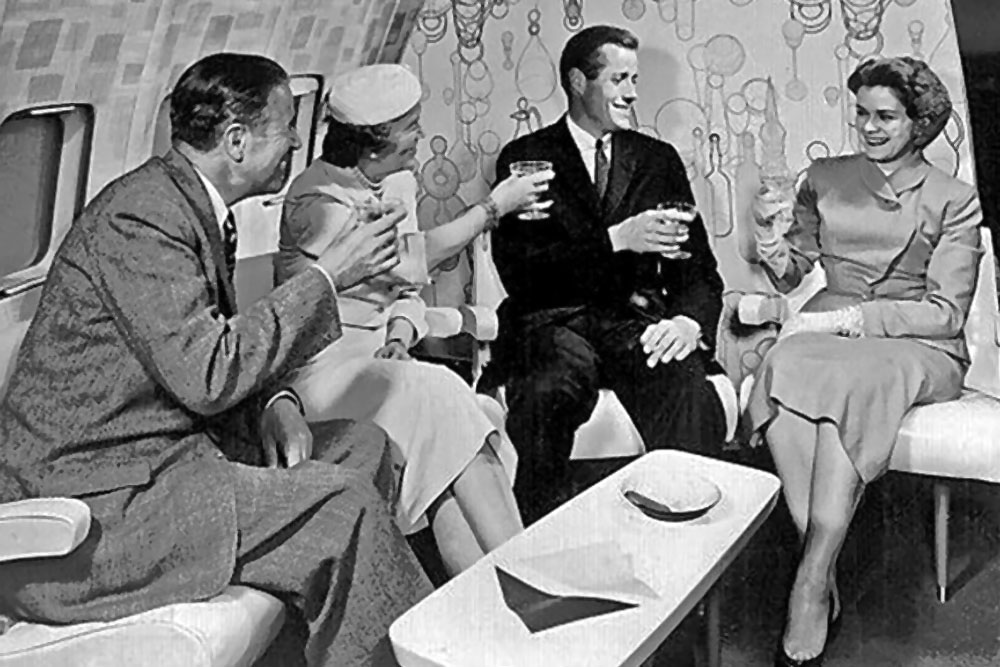 The U.S. Department of Labor (DOL) issued final regulations liberalizing standards for association health plans (AHPs) that DOL will recognize as single, large group health plans. The final regulations permit a more tenuous connection among participating employers and allow sole proprietors without employees to be considered employers. But the biggest change is the creation of two classes of “bona fide” associations – those that meet the older, stricter DOL rules and those that follow the new, liberalized rules.

The primary difference between the two types of AHP boils down to this – AHPs created under the new rules cannot experience rate each member employer while AHPs (existing or created later) that qualified or choose to newly qualify under the old standards can use experience rating. “Old school” AHPs are those formed in accordance with DOL’s “pre-rule sub-regulatory guidance” (opinions never codified as regulations). New Age AHPs are those formed in accordance with the new AHP regulations (e.g., a geographic AHP).

“After careful consideration of the comments, the Department agrees that it is unnecessary and would be counterproductive to outlaw currently existing lawful and successful AHP practices. Therefore, AHPs established under pre-rule guidance will retain the same flexibility as in the past to condition individual employer members’ premiums on their respective employees’ health status, to the extent permissible under the current HIPAA nondiscrimination rules based on the facts and circumstances of the particular situation.” [Page 170 of the rule]

DOL takes 187 pages to explain the 10-page rule. Consequently, administrators of existing and potential AHPs should carefully read all the explanations to discover both what DOL meant in the past (necessary to grasp DOL’s view of pre-rule, sub-regulatory guidance) and what DOL intends for the future.

I have highlighted some of the more interesting DOL explanations below. Readers should at least study the actual regulation. Also be on alert for “re-imagining” of pre-rule sub-regulatory guidance such as DOL explanation that it always permitted the sponsoring association direct employees to participate in an industry AHP even if none of the association employees work in that industry.  “The Department notes that it would similarly conclude under its pre-rule guidance that employees of the sponsoring association could participate in the association’s AHP.” [Footnote 21, page 35]

Since 1982, DOL has interpreted the meaning of the phrase “association of employers” to mean a “cognizable, bona fide group or association of employers acting in the interests of member employers.” Over the subsequent three decades, the test for “bona fide” status under ERISA has been refined by DOL in many advisory opinions summarized in the DOL guide for multiple employer welfare arrangement (MEWA) regulation. That’s relevant because every AHP is also a MEWA whether bona fide or not and is subject to state regulation as well as federal regulation whether self-insured or fully-insured.

Beginning in September for fully insured plans, DOL will permit “working owners” and small employers to form an association offering a group health plan and be treated as “bona fide” under ERISA with very broad standards for determining employer common interest. The proposed regulation would have permitted AHPs formed solely for the purpose of providing insurance with no other relationship among participating employers. Now, final regulations require an association to have “at least one substantial business purpose unrelated to the provision of benefits to be eligible to sponsor an ERISA-covered group health plan, although the final rule makes clear that a group or organization’s principal purpose may be the provision of benefits.” [Rule at 20]

DOL describes an easy to achieve, acceptable type of “purpose” among employers and provides a “safe harbor” purpose test. “As a safe harbor, a substantial business purpose is considered to exist if the group or association would be a viable entity in the absence of sponsoring an employee benefit plan.” [Rule at 190]

DOL also notes that it has never insisted on use of a strict benchmark for determining whether participating employers work in the same industry. DOL declined to provide a yardstick under the new rules. DOL explicitly noted that common industry groups need not follow restrictive definitions such as NAICS codes. [Rule at 42]

The geographic standard for satisfying the regional “commonality of interest” test (all businesses in a metro area) has been modified from the proposed rules to adopt less rigid definitions of “metropolitan areas” to permit natural geographic boundaries and commuting habits of employees. [Rule at 41]

Employers must still control the association and/or association health plan; but, the method of control does not require a specific structure. DOL will continue to review facts and circumstances to ensure that employer beneficiaries exercise control over the plan and its benefits. [Rule at 29] The DOL’s explanation of control is somewhat anomalous with DOL stating employers must control both the association and the health plan. Pre-rule, sub-regulatory guidance has always focused upon employer beneficiary control of the AHP which often arises from AHP governance through a structure separate from association governance.

“As explained elsewhere in the preamble, bona fide employer groups or associations and AHPs that meet the Department’s pre-rule sub-regulatory guidance are not required to satisfy the standards of this final rule, including paragraph (d)(4) of this final rule, in order to be considered an employer under ERISA section 3(5) that can sponsor a single group health plan.

The pre-rule sub-regulatory guidance had a stronger employer nexus requirement in that geography, alone, was not sufficient to establish commonality, and working owners without common law employees were not permitted to participate in the plan.

Accordingly, whether a single plan MEWA that meets the Department’s pre-rule sub-regulatory guidance can treat employer members as distinct groups of similarly-situated individuals depends on whether the creation or modification of the classification is directed at individual participants or beneficiaries based on a health factor. For example, if the classification was implemented to single out individual participants and beneficiaries based on a health factor and deny them health coverage, the classification would not be permitted under the HIPAA health nondiscrimination rules. 29 CFR 2590.702(d)(3). See also 29 CFR 2590.702(d)(4) Example 5.” [Rule at 61, Footnote 40 emphasis added]

“The Department intends for the criteria set forth in this final rule to provide an alternative basis for groups or associations to meet the definition of an “employer” under ERISA section 3(5). Accordingly, the final rule does not require employer groups and associations meeting the criteria under the Department’s prior AHP guidance to comply with the nondiscrimination provision of the final rule (although, of course, the HIPAA health nondiscrimination rules continue to apply to the AHP, as a group health plan). Therefore, such AHPs may treat each employer-member as a distinct group of similarly situated individuals to the extent permissible under current HIPAA health nondiscrimination rules based on the facts and circumstances of the particular situation. Allowing new AHPs to operate pursuant to either this new rule or the Department’s pre-rule guidance, rather than simply grandfathering existing AHPs to continue operating as before, ensures that new AHPs can compete with existing ones on equal footing.” [Rule at 162]

Finally, rather than take on the NAIC and state Insurance Commissioners, DOL bent over backwards to describe their shared roles and emphasize the regulatory authority of states. In a disappointment to many who wanted to create multi-state associations, DOL punted on any preemption of state law that would ease the creation of a single AHP with one set of plan rules.

To the extent the commenters were intending to raise issues about situs states and state insurance regulation, those issues are not germane here. The application and coordination of state insurance law remains the province of the States.” [Rule at 52]

Remember to read the preamble to the final AHP rules with greater intensity than the rule itself. Let’s be careful out there.