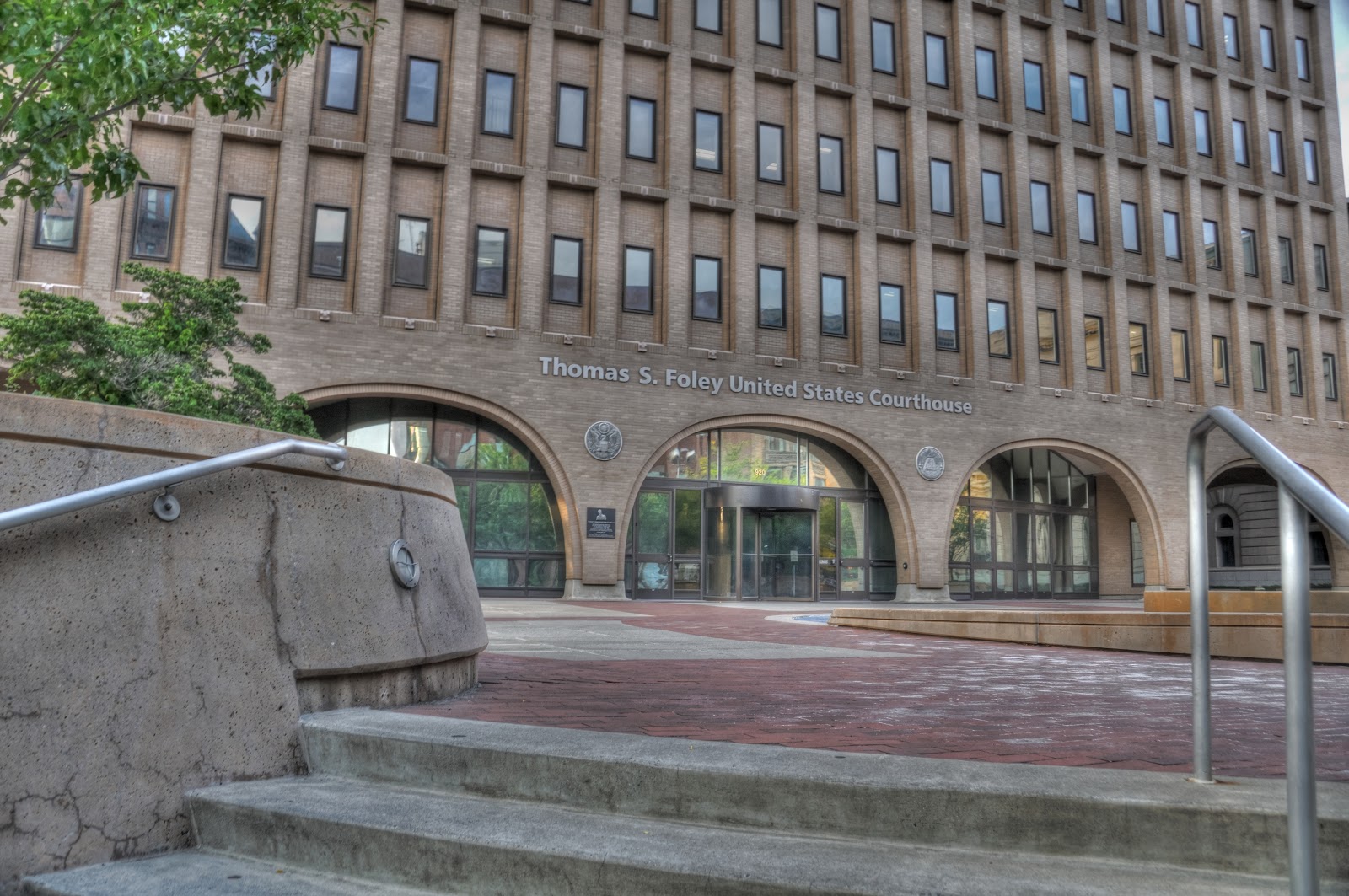 Last week, Judge Rice denied Associated Industries Management Services and Associated Employers Trust motion to dismiss the Department of Labor lawsuit alleging breach of fiduciary duties under ERISA. The federal court later accepted the parties agreed extension of time required for Associated Industries to file an answer to the DOL complaint. The defendants will have until August 28, 2017 to file an answer with the court.

The Association, Trustees and other named defendants had argued that DOL lacked jurisdiction because there were no “trust assets” and that they were not “fiduciaries” under ERISA (previous article here). They asserted lack of court jurisdiction because no federal question was in issue since ERISA did not apply to their activities. As to this jurisdiction question, the court answered simply that DOL alleged a violation of ERISA and that was enough for jurisdiction.

Without deciding the merits of the DOL allegations of wrongdoing, the court dismissed defendant arguments concerning the application of ERISA to their activities. Associated Industries made two primary arguments for dismissal of the lawsuit.

The parties agreed each employer had established and maintained an employee welfare benefit plan governed by ERISA. The employers paid contributions to the Trust. No one disputed that employer contributions were used in part to pay defendant costs in managing the fully insured health plans. The court found these facts sufficiently stated a case by DOL to deny defendant motion to dismiss the lawsuit.

The judge observed that ERISA imposes “strict fiduciary duties on persons who administer employee welfare benefit plans.” For those who still believe a contract can eliminate such duties, the judge underscored the principle that a “person’s actions, not the official designation of his role, determine whether he enjoys fiduciary status.” While acknowledging that the federal Ninth Circuit Court of Appeals had not established a fixed definition of plan assets, the judge found that ERISA’s legislative history sufficiently provided the necessary guidance.

“ERISA’s legislative history makes clear that ‘the crucible of congressional concern was misuse and mismanagement of plan assets by plan administrators and that ERISA was designed to prevent these abuses in the future.” [id at 12.]

The judge rejected each of the supporting arguments by defendants that no ERISA plan assets were involved. Employer payments for administrative expenses and a reserve contingency fund were to be used for the exclusive purpose of providing employee benefits and solely in the interest of these employees. The Trust’s holding of employer contributions was not intended for the benefit of the fiduciaries.

Finally, the judge rebuffed defendant arguments that DOL had neglected to say how the Association had breached its duty to monitor defendant Trustees. The DOL allegations sufficiently stated a case that the Association may have violated its fiduciary duties of loyalty, prudence and fidelity under ERISA and that the Trustees and the Association were liable as co-fiduciaries for each other’s ERISA violations.

The management standards expressed in these proceedings highlight the importance of fair and transparent procedures for selecting and paying plan administrators with employer contributions. Associations paying themselves and their affiliates should expect even closer scrutiny of these arrangements. Associations won’t satisfy their obligations to beneficiaries by picking a few trustees and walking away.