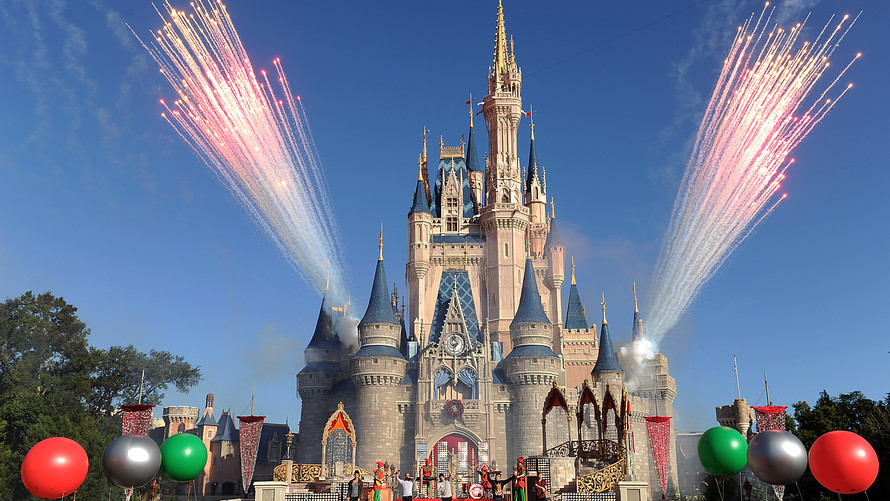 On Thursday, a federal court judge for the District of Columbia struck down the new Department of Labor’s (DOL) association health plan (AHP) rules declaring, “these provisions are unlawful and must be set aside…[and the] bona fide association and working owner provisions are therefore vacated.”

As an attorney, I cringe thinking about fellow attorneys standing before a federal judge to make the following arguments:

Yikes! That’s an amazing attempt to find logic in the notion that I am an employer of myself. No one should be surprised if the judge rolled his eyes when responding:

When one counts the employees employed by two self-employed persons without employees, the sum is zero. DOL’s feat of prestidigitation transforms two individuals, neither of whom works for the other, into a total of three employers and two employees.

The absurdity of DOL’s interpretation is compounded when one considers an association of fifty-one working owners without employees. Counting the number of employees employed by fifty-one working owners without employees, the Court again reaches a sum of zero. Yet under DOL’s explanation, this group of fifty-one associated individuals, none of whom employ anyone, counts fifty-two employers (counting the association “employer”) and fifty-one employees. This association would qualify not only as an ACA “employer,” but as a “large employer” free from the ACA’s individual and small-group market requirements. (at 41)

The DOL attorneys suffered not just from the supposed embarrassment in making these arguments but also from the judge’s withering incredulity. Consider that when making the argument that individuals were employers for purposes of creating an “association of employers” under ERISA, DOL attorneys agreed:

…ERISA would not apply “to a plan that the working owner is providing to himself” outside of membership in an association, because DOL acknowledges that a working owner’s plan covering only himself “falls outside the scope of ERISA.” (at 34)

In other words, an individual becomes an employer who can buy an employer group plan subject to ERISA only when the individual enters the association magic kingdom.

ERISA imposes a common interest requirement, not merely a something-in-common requirement. (at 28)

Ouch. Worse still, the judge used DOL’s own material against them citing to the agency’s responses to public comments on the rule when proposed.

DOL’s decision to select geography as a proxy for common interest is more perplexing when one considers other designators of commonality that DOL rejected. These rejected characteristics included “ownership characteristics (e.g., an association of owners who are women, minorities, or veterans), business models or structures (such as businesses owned by ESOPs, franchises, or not-for-profits), size of business (e.g., small businesses), [and] shared religious and moral convictions.”  Final Rule, 83 Fed. Reg. at 28,926. DOL noted some commenters’ belief that “employers within these relationships often share unique bonds, interests, needs, and regulatory schemes, and may have significantly more commonality of interest than those in the same industry or region due to these shared traits.” Id. But DOL rejected these characteristics because “a test that would treat all nationwide franchises, all nationwide small businesses, or all nationwide minority-owned businesses[] as having a common employment-based nexus—no matter the differences in their products, services, regions, or lines of work—would not be sufficient to establish commonality of interest for a national group or association and AHP because it would be impossible to define or limit . . . and, in the Department’s view, would eviscerate the genuine commonality of interest required under ERISA.” (at 29)

In a potential problem for AHPs with widely diverse employer members, the judge rejected DOL’s contention that the “control” requirements for satisfying bona fide association rules balance the liberalized commonality of interest standards.

The control test is only meaningful if employer members’ interests are already aligned. If employer members have opposed interests, the control test does nothing to resolve those differences. For example, in the case of an association whose employer members display widely disparate interests, the existence of indicia of control such as election of officers and voting on plan amendments would make it more likely that the association might further the interests of some — perhaps those that are most powerful or most numerous — but not all employers in the organization. The Final Rule is a lawful interpretation of ERISA only so long as it limits the “bona fide associations” that may qualify as employers to those acting “in the interest of” their employer members, as mandated by ERISA’s text. (at 32)

The judge summarized DOL’s new limitations for bona fide associations as “largely cursory.” When weighing the control, purpose, and commonality of interest requirements, the judge noted:

The Final Rule would permit a group of employers with no common characteristic other than presence in the same state to qualify as a single employer under ERISA so long as that group had an election-based officer structure and some modest business-related side project. (at 33)

So it was fun reading the court’s opinion if you aren’t a lawyer and love it when lawyers take a beat down; but, I don’t know anyone who sincerely believed any court would agree that DOL could interpret ERISA’s employer oversight purposes as meaning the law could be extended to cover individuals who wish they had employees so that they could buy group health insurance. From a practical standpoint, nothing has changed for bona fide associations established in accordance with regulatory standards existing before DOL “re-interpreted” ERISA to expand AHP large group coverage to anyone living in the same state. Congress could enact that kind of law; but, the Employee Retirement Income Security Act of 1974 (ERISA) can’t be interpreted to cover individuals who employ no one but themselves.

Bona fide associations of employers must still be “real,” (or as my daughter would say – IRL), engaged in activities to promote employer member interests other than as window dressing to mask the only purpose of marketing health plans, and limited to those sharing a “commonality of interest” (not something in common, like brown pants) that binds the member employers together. Oh, and they need to be actual employers of employees.