You are here:
Employment 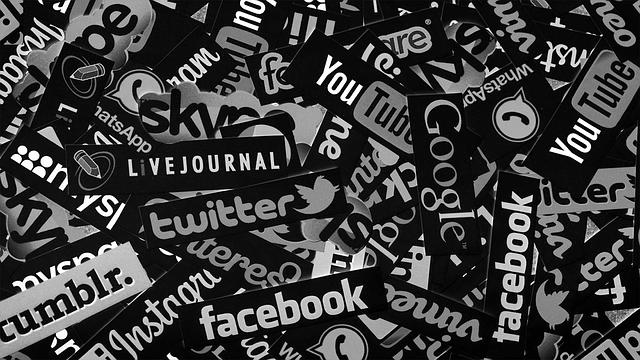 America is literally addicted to social media. Social media platforms are intentionally engineered to provide the same addictive gratification as gambling or even drug use. More and more people are logging in to get a fleeting dose of euphoria from the latest like on their post or selfie. Some studies have calculated that the average person will spend five years and four months on social media over their entire life. That’s two years more than that person will spend on life sustaining activities, like eating and drinking, and almost five times as much time as they will spend actually socializing in the real world.

Americans also spend a lot of time at work, so it’s no surprise that social media use and the workplace have a hard time staying separate. Social media use isn’t going anywhere, but neither is the National Labor Relations Act (NLRA). When employers try too hard to stifle the former they end up running afoul of the latter.

Employers continue to fall into the trap of creating overly broad and restrictive social media policies. Sections 7 and 8(a)(1) of the NLRA prevent employers from interfering with employees’ rights to engage in “concerted activity.” The NLRB (the Board) has ruled time and time again that concerted activity includes employee use of social media to discuss labor conditions.

Butler Medical Transport, LLC, a private ambulance company operating out of Maryland, recently learned this the hard way. The company’s social media policy stated that employees must “refrain from using social networking sights [sic] which could discredit Butler Medical Transport or damages [sic] its image.” The company later used the policy as the basis for terminating William Norvell, an employee who made comments on an ex-employee’s Facebook post. Norvell’s comments suggested some avenues of redress to the ex-employee, who claimed to be wrongly terminated. Those suggestions included the options of obtaining legal counsel or speaking with the Board.

In other words, if an employer’s social media policy is overbroad, a termination pursuant to that policy can be found unlawful even if it is based on employee conduct that does not rise to the level of concerted activity. This is a lower standard to establish wrongful termination. Concerted activity requires certain elements like group activity among employees seeking mutual aid and protection in regards to labor conditions. If an employer has an overbroad policy, and disciplines an employee based on that policy, the employee conduct could lack some of these elements yet a wrongful termination may still be established. The employer may have a defense if they can establish that the employee conduct actually interfered with the business, and that the interference was the basis for the discipline (rather than the overbroad policy). However, this defense is difficult to prevail on and only defends against the termination—it doesn’t change the fact that the policy itself is still unlawful.

It is easier and cheaper to create a narrow policy in the first place than it is to litigate over an overbroad, and likely unlawful, policy down the road. Employers should create narrowly tailored social media policies that don’t chill employees’ rights to discuss labor conditions. If employers already have social media policies in place, they should review them before they become the basis for the next unlawful termination decision.

The Board opinion can be found here.