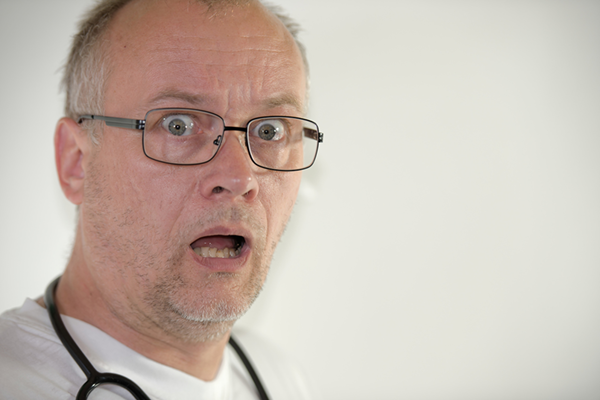 They said they would and they did. Twelve states filed a lawsuit against the Department of Labor (DOL) challenging DOL regulations liberalizing standards for creation and operation of Association Health Plans (AHPs). The complaint mirrors objections and comments submitted to DOL by a group of seventeen state attorneys general before the final rules were adopted.

Litigation as a method of health policy development is sub-optimal. Without question, the DOL rules liberalizing bona fide AHP standards constitute major health policy changes. The rules significantly complicate the effectiveness and enforcement of the Affordable Care Act (ACA). Here’s the short version outline of the legal complaint with comments.

The tug of war over the ACA has moved to federal agencies following the failure of Congress to resolve outstanding policy issues. DOL has followed the President’s order to expand access to AHPs as an alternative to ACA plans and regulation. Depending upon the outcome of litigation, DOL may have gone too far or not.

The answer depends upon traditional standards of legal review – whether the regulation is “arbitrary, capricious, an abuse of discretion, or otherwise not in accordance with law.” The states pepper their legal arguments with commentary about the awfulness of AHPs, the sanctity of Congressional intent, and the shocking motives of elected and appointed officials. These and other tired clichés like “rampant fraud and abuse” by AHPs don’t move the conversation forward.

As a side note, liars and cheats circulate in every kind of business; but, the tools to catch and prosecute illegal MEWA operations are fairly robust. I worry more about insurer insolvency than I do about insurance producers hyping an illegal health plan that state regulators haven’t caught yet.

Nevertheless, until a court tells DOL to cease or desist, the AHP rules take effect September 1st. My best advice is the same advice – until the rule changes, obey the rule.