You are here:
Health Care Reform 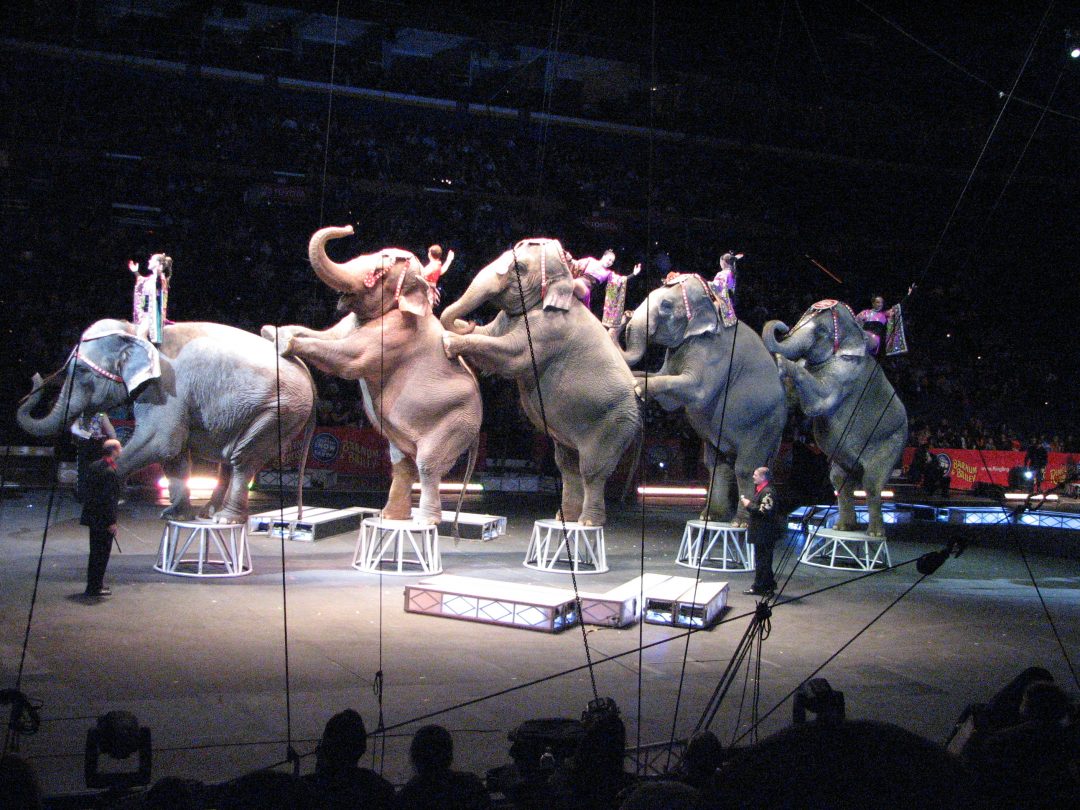 In a loss deeply felt by grown-ups, the “Greatest Show on Earth” from Ringling Bros. and Barnum & Bailey will close forever in May. The Show featured a three-ring circus that overwhelmed and forced us to choose which of the simultaneous acts to watch. In choosing, we often missed something more exciting in another ring. Today, “three-ring circus” has become synonymous with confusing, public spectacles. The circus may be dead; but, we still have Congress. We still have health care reform acts.

Ringmaster Paul Ryan dazzled us with an act to “repeal and replace” Obamacare. Simultaneously, the House was adopting legislation to repeal the McCarren-Ferguson Act anti-trust exemption for health insurers and authorizing nationwide association health plans. Both measures received support from the White House (here and here).

H.R. 372 permits cost and loss data sharing among dental and health insurers. The legislation also removes any remaining ambiguity as to FTC authority over non-profit health plans and insurers declaring that “Federal Trade Commission Act…shall apply with respect to the business of health insurance without regard to whether such business is carried on for profit, notwithstanding the definition of “Corporation” contained in section 4 of the [Act].”

H.R. 1101 amends ERISA by explicitly permitting interstate, “mixed grill” association health plans and coverage of self-employed individuals as “employers.” To qualify and become “certified” by the Department of Labor, an association must demonstrate that it:

(2) is established as a permanent entity which receives the active support of its members and requires for membership payment on a periodic basis of dues or payments necessary to maintain eligibility for membership in the sponsor; and

(3) does not condition membership, such dues or payments, or coverage under the plan on the basis of health status-related factors with respect to the employees of its members (or affiliated members), or the dependents of such employees, and does not condition such dues or payments on the basis of group health plan participation. [Emphasis Added, §801]

The association plan rules include some oddities and potential for confusion. For example, while state insurance regulations are preempted in large part to permit multi-state operation, the legislation preserves some aspects of both state law and the old HIPAA non-discrimination language.

(f)(1) Except as provided in subsection (b)(4), the provisions of this title shall supersede any and all State laws insofar as they may now or hereafter preclude, or have the effect of precluding, a health insurance issuer from offering health insurance coverage in connection with an association health plan which is certified under part 8.

(2) Except as provided in paragraphs (4) and (5) of subsection (b) of this section— (A) In any case in which health insurance coverage of any policy type is offered under an association health plan certified under part 8 to a participating employer operating in such State, the provisions of this title shall supersede any and all laws of such State insofar as they may preclude a health insurance issuer from offering health insurance coverage of the same policy type to other employers operating in the State which are eligible for coverage under such  association health plan, whether or not such other employers are participating employers in such plan.

(B) In any case in which health insurance coverage of any policy type is offered in a State under an association health plan certified under part 8 and the filing, with the applicable State authority (as defined in section 812(a)(9)), of the policy form in connection with such policy type is approved by such State authority, the provisions of this title shall supersede any and all laws of any other State in which health insurance coverage of such type is offered, insofar as they may preclude, upon the filing in the same form and manner of such policy form with the applicable State authority in such other State, the approval of the filing in such other State.

(A) providing solvency standards or similar standards regarding the adequacy of insurer capital, surplus, reserves, or contributions, or

(B) relating to prompt payment of claims. [Emphasis added, §801]

Despite these exemptions, association health plans must establish premium rates for participating employers in conformance with state laws governing small group rating. Moreover, the health plan rating standard drags in the HIPAA definition of bona fide association suggesting that the associations that the House contemplates with H.R. 1101 are those which have been around a long time.

(2) CONTRIBUTION RATES MUST BE NONDISCRIMINATORY.—

(i) setting contribution rates based on the claims experience of the plan; or

(ii) varying contribution rates for small employers in a State to the extent that such rates could vary using the same methodology employed in such State for regulating premium rates in the small group market with respect to health insurance coverage offered in connection with bona fide associations (within the meaning of section 2791(d)(3) of the Public Health Service Act) [HIPAA], subject to the requirements of section 702(b) relating to contribution rates. [Emphasis added §805]

Contrast the HIPAA bona fide association reference with other provisions of H.R. 1101:

The term “bona fide association” means, with respect to health insurance coverage offered in a State, an association which—

(A) has been actively in existence for at least 5 years;

(B) has been formed and maintained in good faith for purposes other than obtaining insurance;

(C) does not condition membership in the association on any health status-related factor relating to an individual (including an employee of an employer or a dependent of an employee);

(D) makes health insurance coverage offered through the association available to all members regardless of any health status-related factor relating to such members (or individuals eligible for coverage through a member);

Applicants must demonstrate the sponsor of the AHP has been in existence for a continuous period of at least three years for substantial purposes other than providing coverage under a group health plan. AHPs must be operated, pursuant to a trust agreement, by a board of trustees, which serves as the plan sponsor and is the fiduciary of the plan. The board of trustees must have complete fiscal control and be responsible for all operations of the plan. The board of trustees must consist of individuals who are owners, officers, directors or employees of the employers who participate in the plan. [§803]

Now ask yourself what these references mean in the context of the standard for an eligible association as a “bona fide…trade association, a bona fide industry association, …a bona fide professional association, or a bona fide chamber of commerce.” [Emphasis added, §801] Throw in these standards with existing ERISA opinions on “bona fide” and HIPAA implementing regulations and opinions addressing “bona fide” status. Can’t someone come up with a new phrase? Please?

Unlike Barnum and Bailey, Congress won’t be closing down the show in May. So remember to keep an eye on the acts outside the center ring. There’s more to come in the House and the Senate has just begun.

Also, can we send more grown-ups to Washington, D.C.?