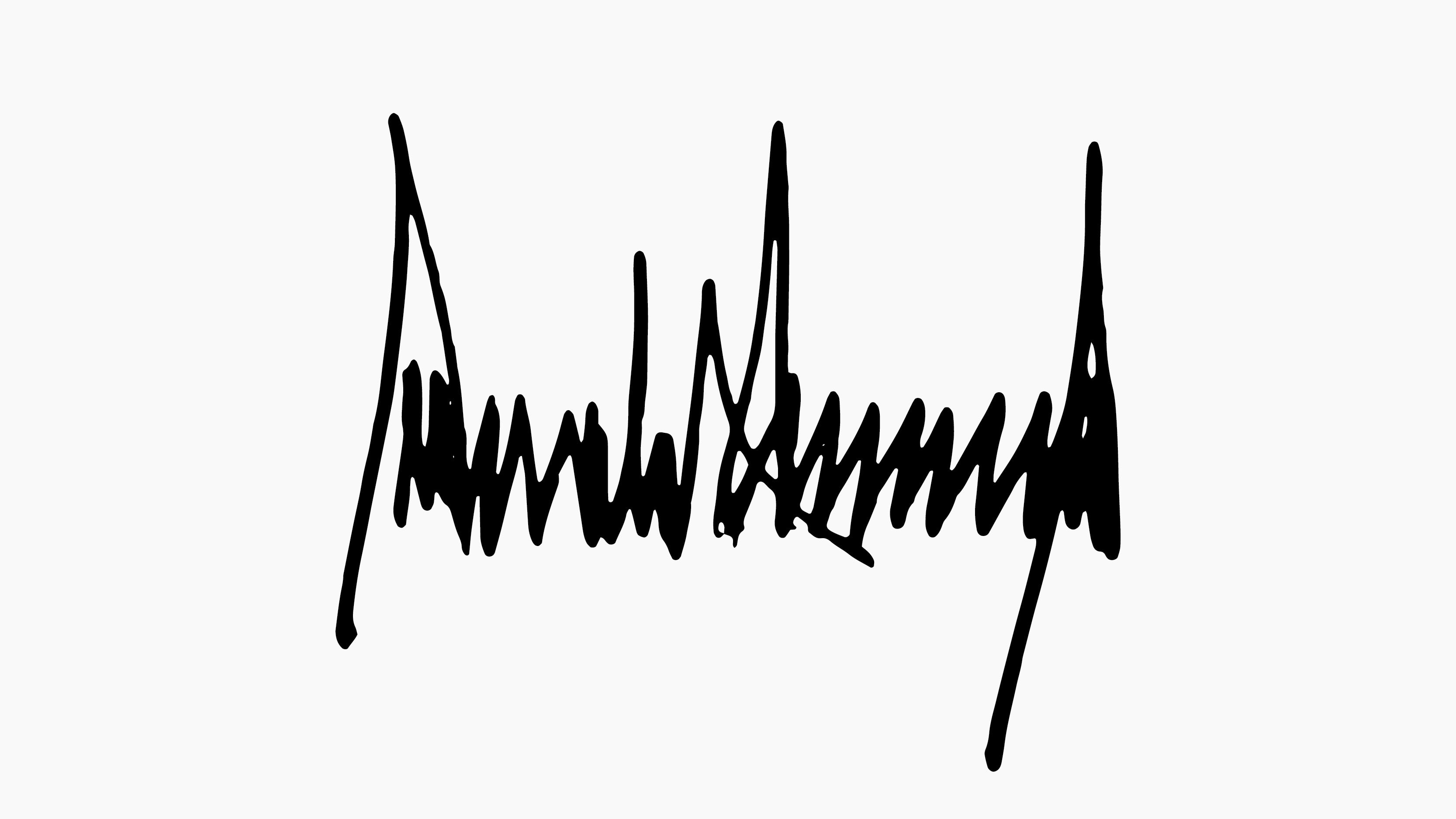 I know it sounds crazy, but it did happen. This past Friday, President Trump issued an executive order that extends an Obama policy initiative to help small employers.

The Administration seeks a $100,000,000 legislative proposal that will further expand access to retirement accounts and sow the seeds for future models that provide portable benefits coverage across multiple employers through: (1) innovation grants to spur the provision of new multiple-employer benefit models and (2) the creation of open multiple employer plans (open MEPs). [Page 801, Department of Labor Budget Request]

President Trump ordered DOL to examine regulations that would reduce regulatory burdens on retirement plans and permit MEPs that do not qualify as an “employer” under ERISA for treatment of a the association pension program as a single pension plan.

(i) The Secretary of Labor shall examine policies that would:
(1) clarify and expand the circumstances under which United States employers, especially small and mid-sized businesses, may sponsor or adopt a MEP as a workplace retirement option for their employees, subject to appropriate safeguards; and
(2) increase retirement security for part-time workers, sole proprietors, working owners, and other entrepreneurial workers with non-traditional employer-employee relationships by expanding their access to workplace retirement plans, including MEPs.
(ii) Within 180 days of the date of this order, the Secretary of Labor shall consider, consistent with applicable law and the policy set forth in section 1 of this order, whether to issue a notice of proposed rulemaking, other guidance, or both, that would clarify when a group or association of employers or other appropriate business or organization could be an “employer” within the meaning of section 3(5) of the Employee Retirement Income Security Act of 1974 (ERISA), 29 U.S.C. 1002(5).

Who would have thought…more later if and when the proposal becomes real.